Dispatches: The CRNA in Unifor... 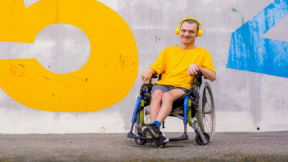